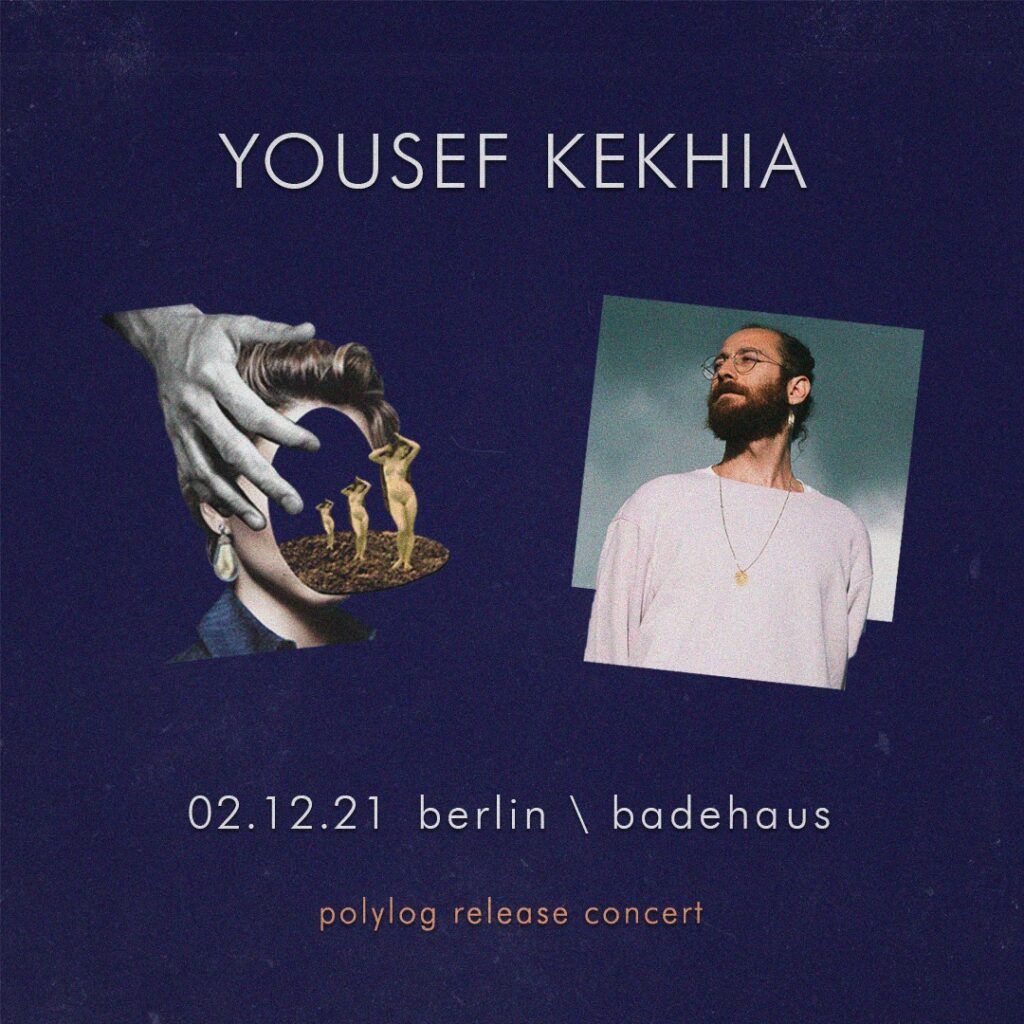 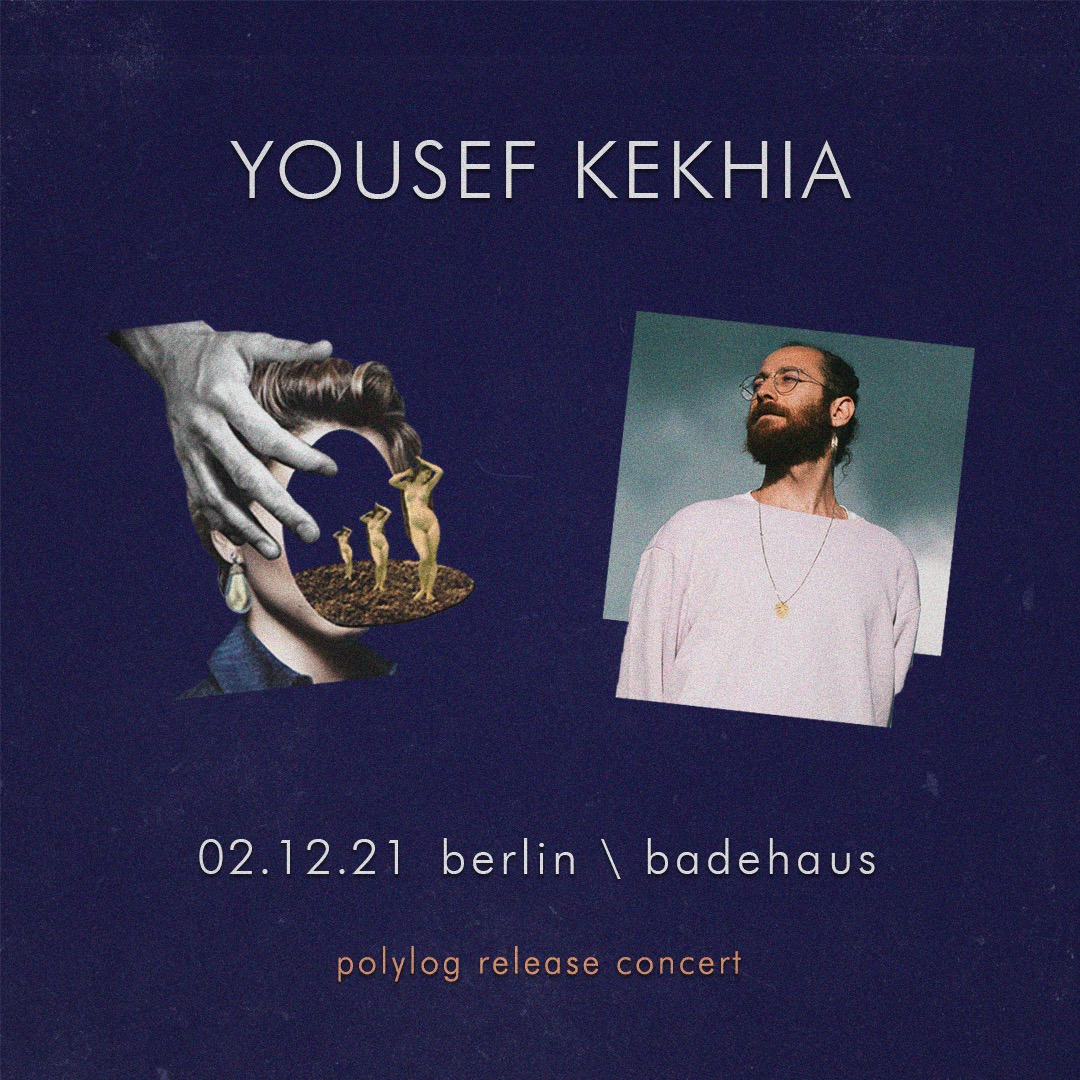 The show has to be postponed due to the current situation.
A new date is in progress and will be announced as soon as possible.
Tickets can are still valid for the new date (TBA) and can be refunded!

To celebrate the release of his new LP „Polylog“ Syrian artist Yousef Kekhia invites old friends and new lovers of his unique Arabic songwriting to Badehaus to feel, listen and dance to his brand new live show.