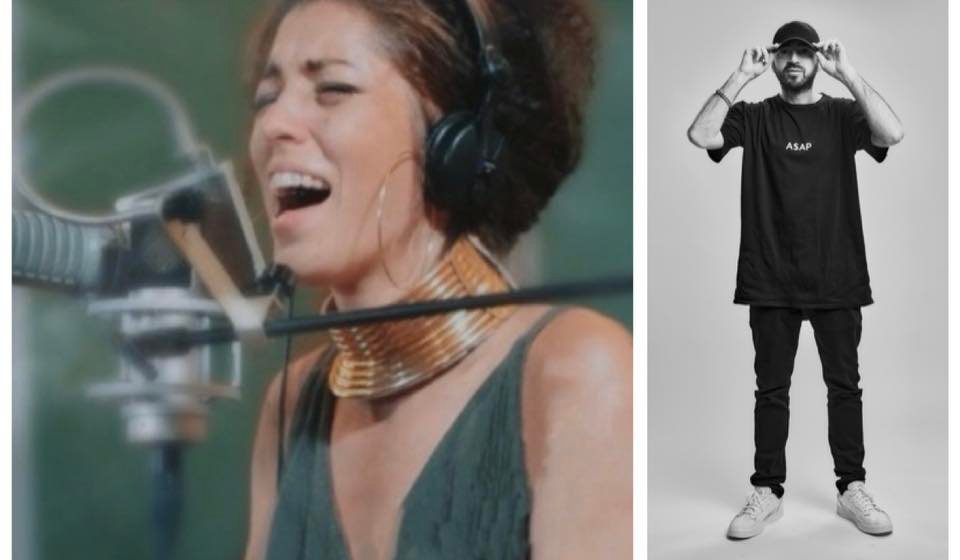 Special Guest:
Berlin-based Singer/Songwriter Dana Shanti, is a product of a bygone era wherein her country quaked in the shadow of the Berlin Wall.
It was behind this wall that she was taught early to create that what she couldn’t otherwise obtain.
This lesson spurred her to try her hand at music composition via a variety of instruments, prep-roduction of her own work, choreography, and both filming and film editing.
Steeped in nuance and subtlety, her music stands as anti-pop made for the patient, discerning ear and has been described by one of her collaborative partners as “a terrific slow burn”.
“The artist cites Joni Mitchell, Billie Holiday and Nina Simone as influences.
You can hear the inspiration in her voice.
She sings gracefully, but with conviction.
She is confident that this art is hers, that she paid her way in experience, that she belongs in front of the microphone.
Shanti takes nothing for granted. To express is to exist, and Shanti is committed to living.”
(press- The Wild Is Calling)
She recently released the “PLANET EARTH STUDIO SESSION” and takes the stage with us to celebrate it, and also to share some unreleased music of her upcoming self produced album “COSMIC VIEW”.
for more info check: https://danashanti.com/

Dj:
DJ Val S, based in Milan, was born in 1980.
He got his start in music in 1994: his main inspirations were djs such as Kool Herc, Grandmaster Flash, Grand Wizard Theodore, Frankie Knuckles, Carl Cox, David Morales.
This last one prompted him to explore the realization of some remixes, from James Brown to the most recent Coldplay, Adele, Justin Bieber, G-Eazy and Nicki Minaj, actually on air on famous national radio stations.
Val S has worked in many Italian and international clubs.
He is currently playing in various clubs (like „Hollywood” in
Milan), teaching at the Sae Institute and working as a music programmer of the Hip Hop Tv Channel (Sky
Channel 720). He’s one of Mamacita’s djs, Italy’s most important Hip Hop/Reggaeton format, and of One Two One Two The Urban Party, in partnership with Radio M2O, one of the most important italian Radio