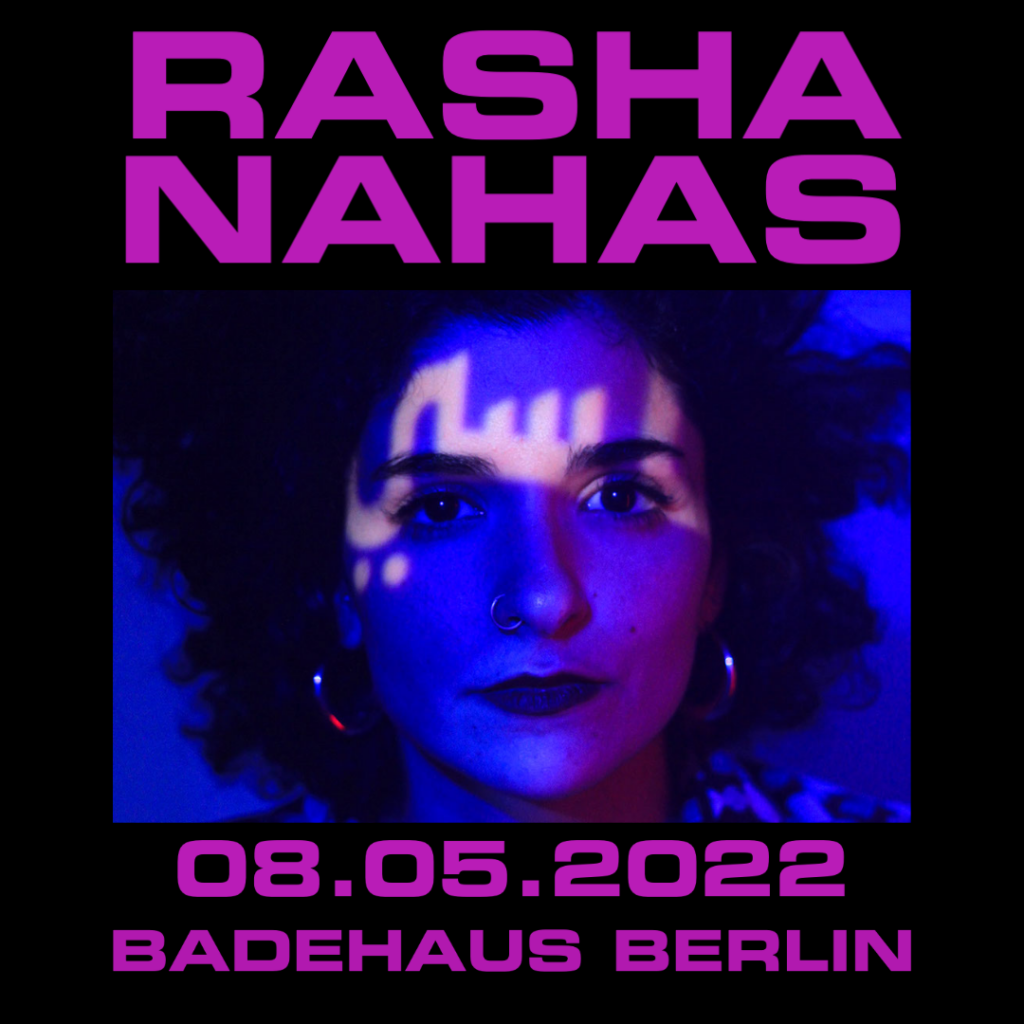 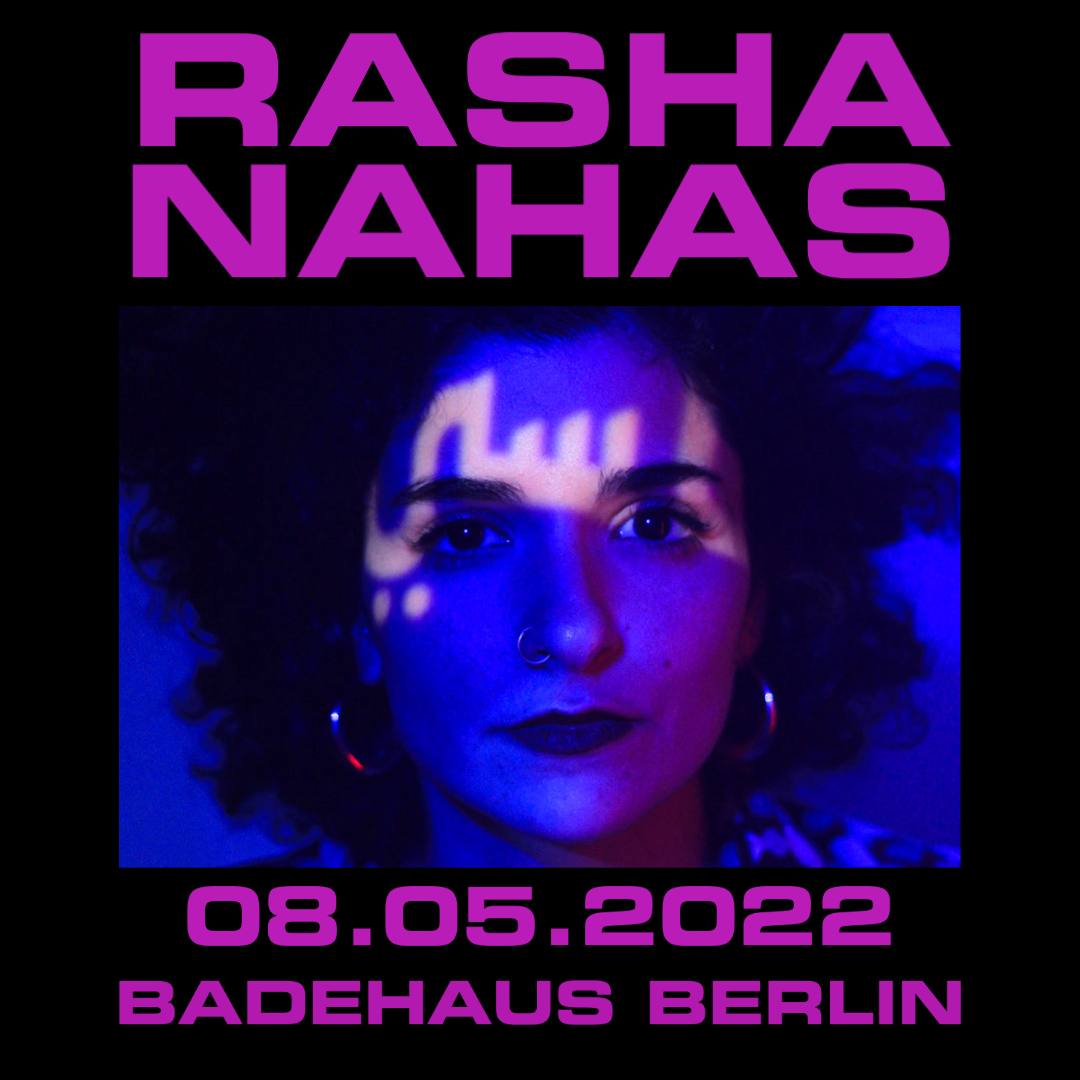 Palestinian singer, composer and instrumentalist Rasha Nahas has a distinctive approach to songwriting, storytelling and performance, her sound moving seamlessly between the resonances of early rock ‘n’ roll and the anarchic heyday of ‘80s experimental electronica.

Rasha’s critically acclaimed debut album, ‘Desert’, chronicled her journey from Haifa to Berlin and back again. It was featured by BBC Radio 4’s Loose Ends and the Spotify-produced podcast, Spotify:Mic Check. Her upcoming LP ‚Amrat‘ explores themes of home, belonging, spirituality, freedom and her relationship with her mother-tongue.

Rasha is among the first to receive the Bertha Foundation’s Artivism Award in 2022.

ENANA
@enana.music
Enana is the Sumerian goddess of love, war, sex and fertility
Much like their name, Enana is a multi-dimensional artist.
Enana is a trans non-binary Rapper, singer-songwriter, performer and activist
Who’s artistic engine has always been fueled by their quest for freedom and social justice.
In the last years they have been nurturing a unique sound that represents their intertwined existence, being born in Damascus & based in Berlin since 2015.

Moody Kablawi
@moody.kablawi
Moody Kablawi, the Berlin-based music producer, bring to his audience an original fusion of TripHop, Disco and Jazz. Since the age of 15 music is his main creative tool to deal with social and political topics.