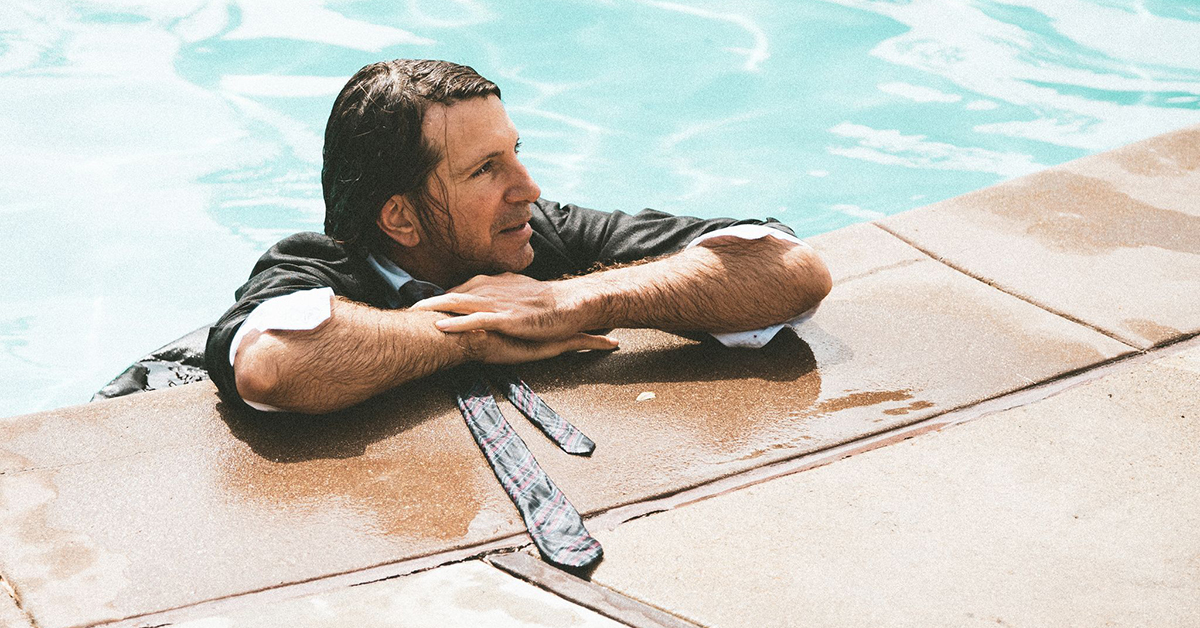 2022 marks the ten-year anniversary of Poolside’s iconic debut album Pacific Standard Time. To celebrate, Poolside will be commemorating the album with special events around the globe.
Pacific Standard Time – released (10) years ago this July and coming back in print for the first time in (5) years – is an essential record of the 2010s. One of the first albums to bridge the gap between indie and electronic music, PST is the progenitor of „nu-disco“, and more specifically the first document of Poolside’s „Daytime Disco“ sound. PST includes Poolside’s signature tracks „Harvest Moon“ and „Do You Believe“, and since its release the record has amassed upwards of 300mm streams across all platforms. In 2012 Pitchfork called PST „dance music for the chillout tent“, perfectly predicting the trends that would follow in PST’s wake as dance music became more accessible in the streaming era.

Poolside is the recording project of producer, songwriter and multi-instrumentalist Jeffrey Paradise. Poolside began in a converted Los Angeles backyard pool house in early 2011 when Paradise set out on a low-stakes journey to produce appropriately chill music for summer soirees, a light but danceable kind of music with sunny vibes and liquid rhythm that he dubbed „Daytime Disco“. Since then, Poolside has released four acclaimed albums – Pacific Standard Time (2012), Heat (2017), Low Season (2020) and High Season (2021) – remixed countless high-profile acts such as Billy Idol, Jack Johnson & Milky Chance, Purple Disco Machine, Rhye, L’Impératrice and Miami Horror and more, and toured the world over performing at major festivals across the globe including Coachella, Outside Lands, Primavera and Corona Capital as well as supporting marquee artists like LCD Soundsystem, Kacey Musgraves and Tycho.