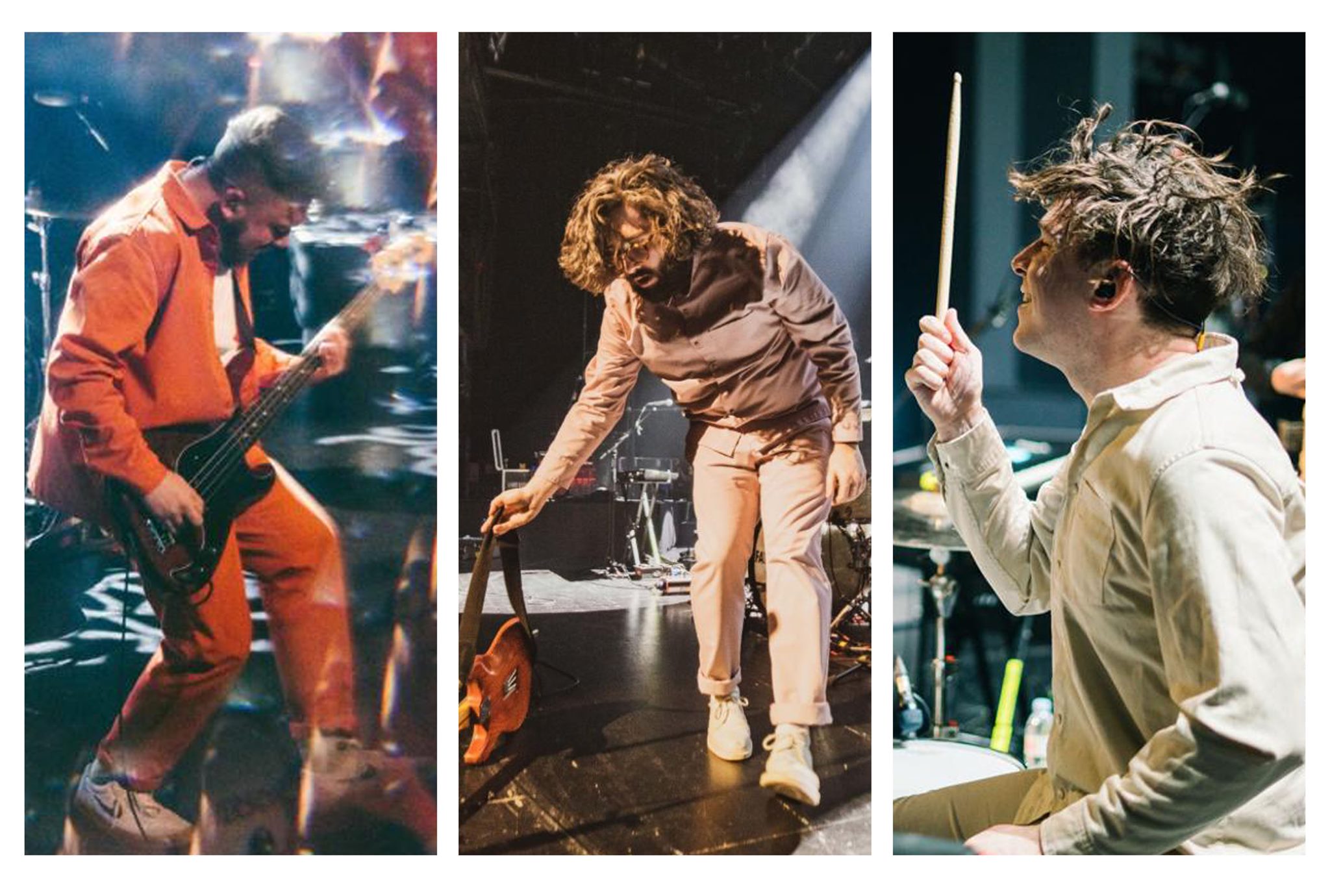 The upwards trajectory of Fatherson’s blossoming career serves a heartening reminder that the hype machine is no substitute for talent, authenticity and graft.

This is a band afforded no shortcuts to get where they are today, a success story built on word-of-mouth conversions. And they wouldn’t have it any other way. Attend any Fatherson gig and you’ll find a room echo with lyrics being sung back en masse by adoring fans.

The articulate, brooding, emotive rock of Fatherson albums one and two – I Am An Island (2014) and Open Book (2016) – is so enduringly strong you can be sure that these three guys in their mid-20s will still be drawing from them if they’re gigging two decades down the line.

Fatherson’s roots lie in the Scottish town of Kilmarnock, where Ross Leighton (vocals, guitar), Marc Strain (bass) and Greg Walkinshaw (drums) were school friends. Two years before they’d even released an album they were selling out 600-capacity venues.

Their popularity scaled greater heights with the release of Open Book on Easy Life Records, a subdivision of Sony Music, in the summer of 2016. When it went straight in at No.2 in the official Scottish album charts, Fatherson found themselves sandwiched between Paul Simon and Coldplay. Poor Beyonce was pushed down to No.4.

Other highlights to date include supporting Kings Of Leon in Vienna, selling out a headline show at the legendary Glasgow Barrowlands and packing out a 12,000-capacity tent at T in the Park. They have also played in the UK and Europe with Biffy Clyro,Twin Atlantic, Enter Shikari, Frightened Rabbit and Augustines.