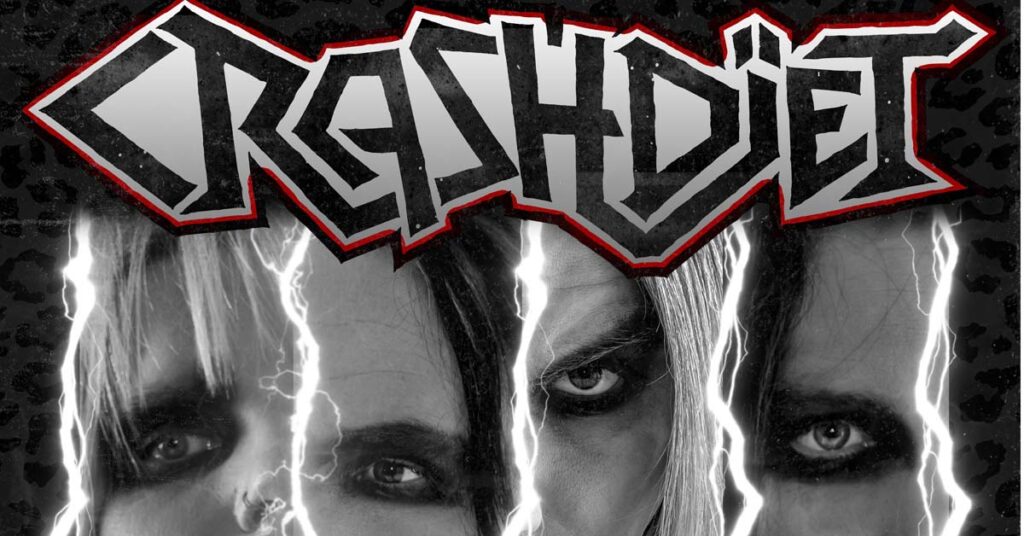 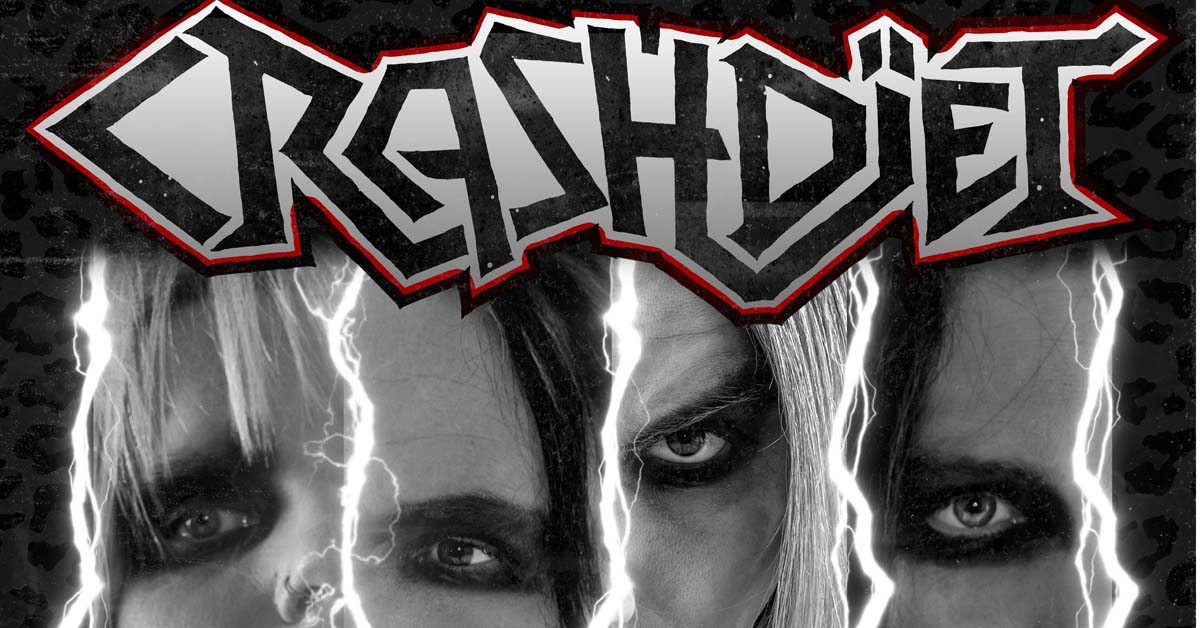 It has been the motivational “catchphrase” for the Swedish boys in CRASHDÏET ever since they started out back in the beginning of 2000. They’ve clearly gone through turbulence a number of times their career, with deaths, line-up changes and a history of abuse that would make Mötley Crüe’s “The Dirt” sound like a children’s book. However, the boys have become known for picking up the pieces and returning to the scene, every time they crash. Their undeniable flirt with the 80s big arena rock bands like Guns N’ Roses, Kiss, Skid Row etc., combined with a notable element of punk, has made them a significant name in the revival of the sleaze and glam (or hair metal) genre. CRASHDÏET released their critically acclaimed debut album “Rest in sleaze” in the fall of 2005 through Universal Music, giving them a spring of success in their home country. But shortly after, in January of 2006, their frontman and founder Dave Lepard, was found dead in his home after committing suicide. The surviving members have carried on the torch ever since, recruiting new frontmen, touring the world and releasing studio albums for their widespread fans.