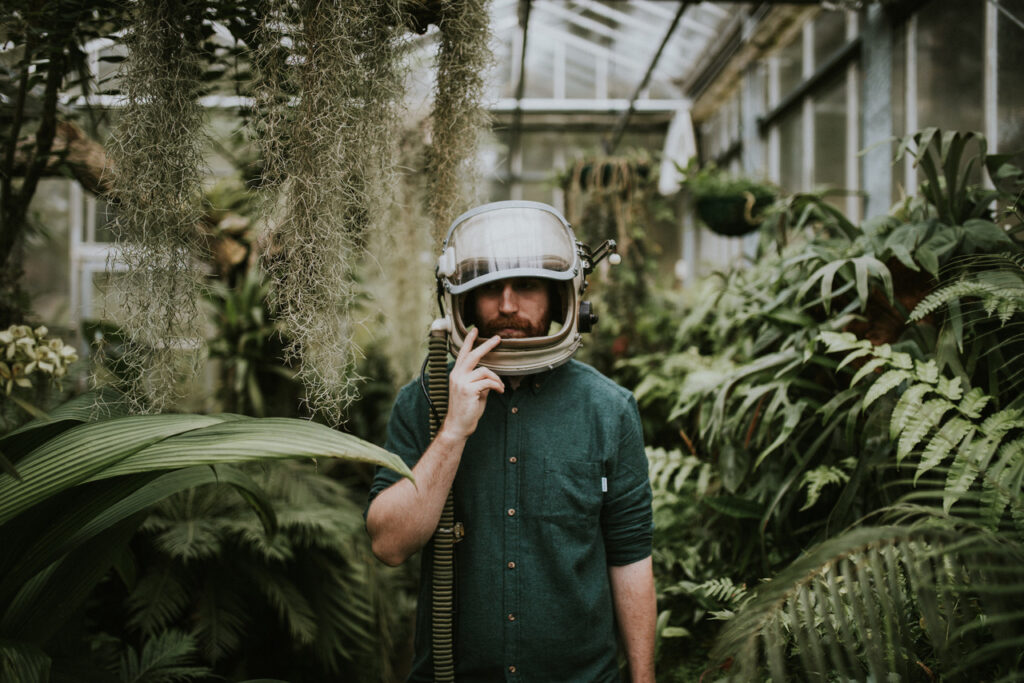 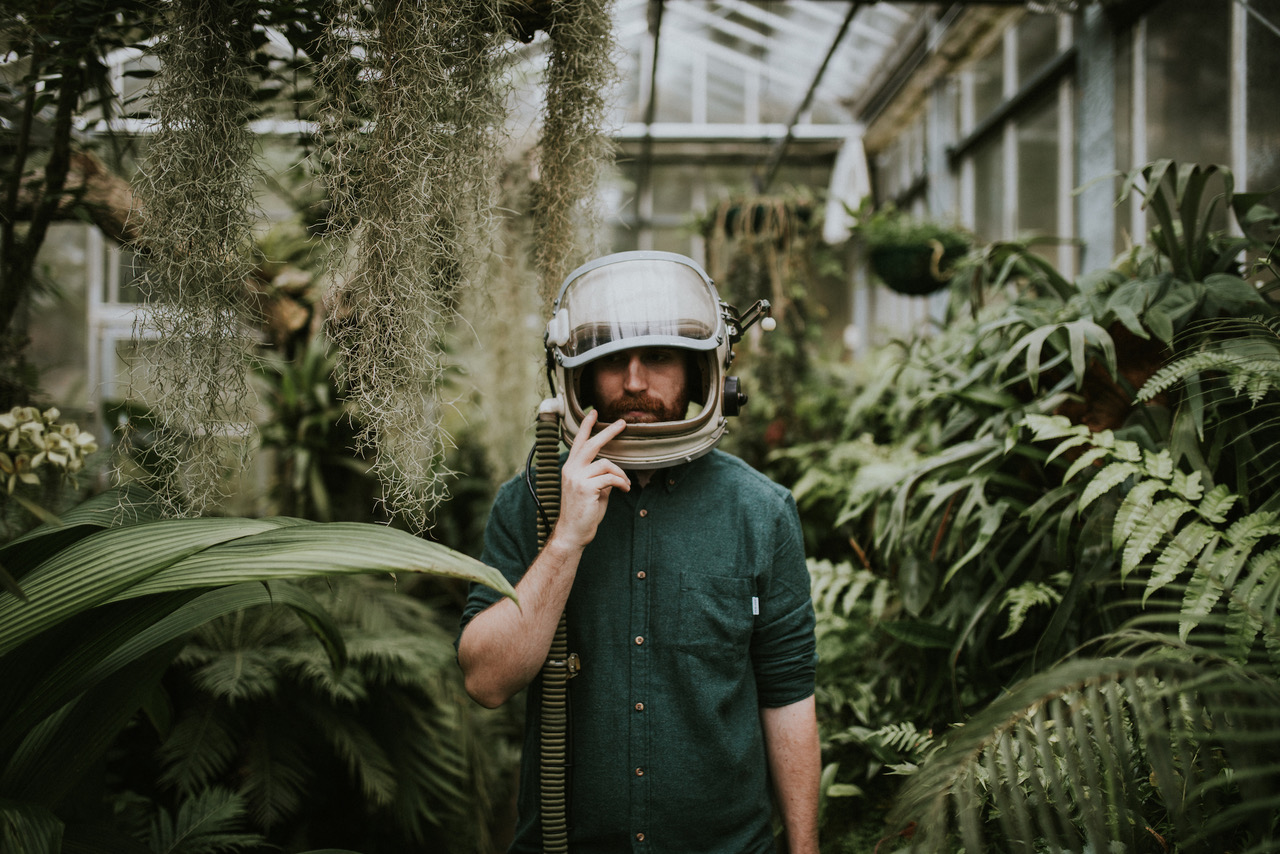 Once from the countryside of Oxford, England, but now residing in Berlin. Adam Barnes is a songwriter known for his melancholic songs that speak of lost love, wistful thinking and the occasional adventure too. With millions of Spotify plays and a new record in the works for the new world that awaits, Adam Barnes is yet to have a Wikipedia page written about him; it’s his biggest failure to date.

Pink Lint is the Berlin based songwriter Oliver Burghardt. A city like Berlin provides attentive residents with too many impressions rather than too few. Instead of complaining about sensory overload, Pink Lint absorbs these impressions and then processes them in his music. The result sounds a bit like a mixture of “Blue Velvet” and “Bambi”. Garnished with found sounds and field recordings, Pink Lint’s songs become sonic and lyrical origami.