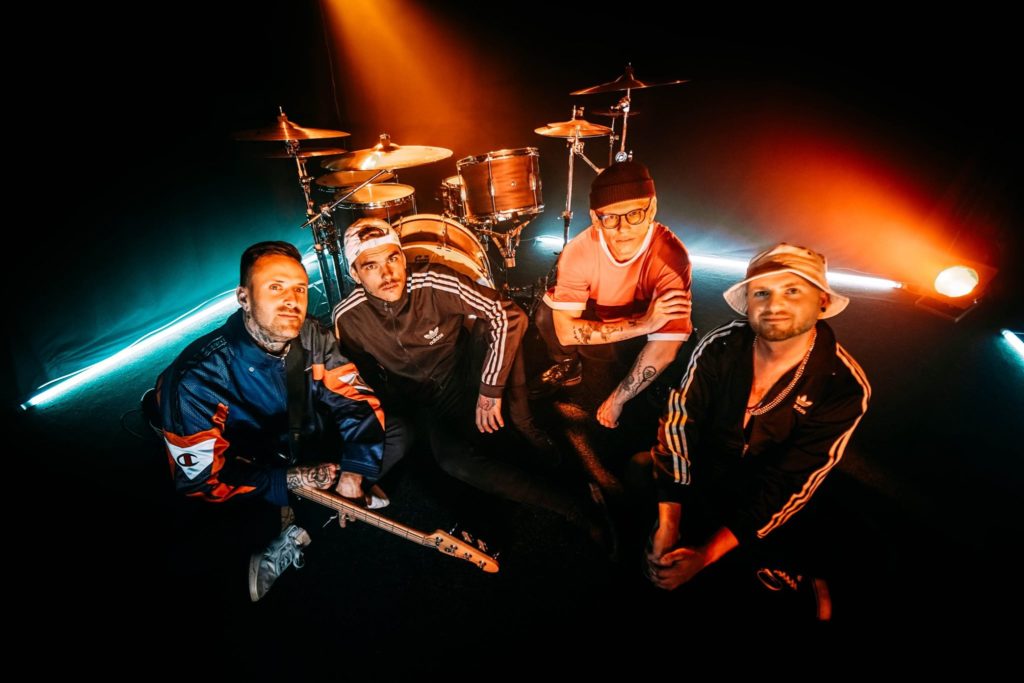 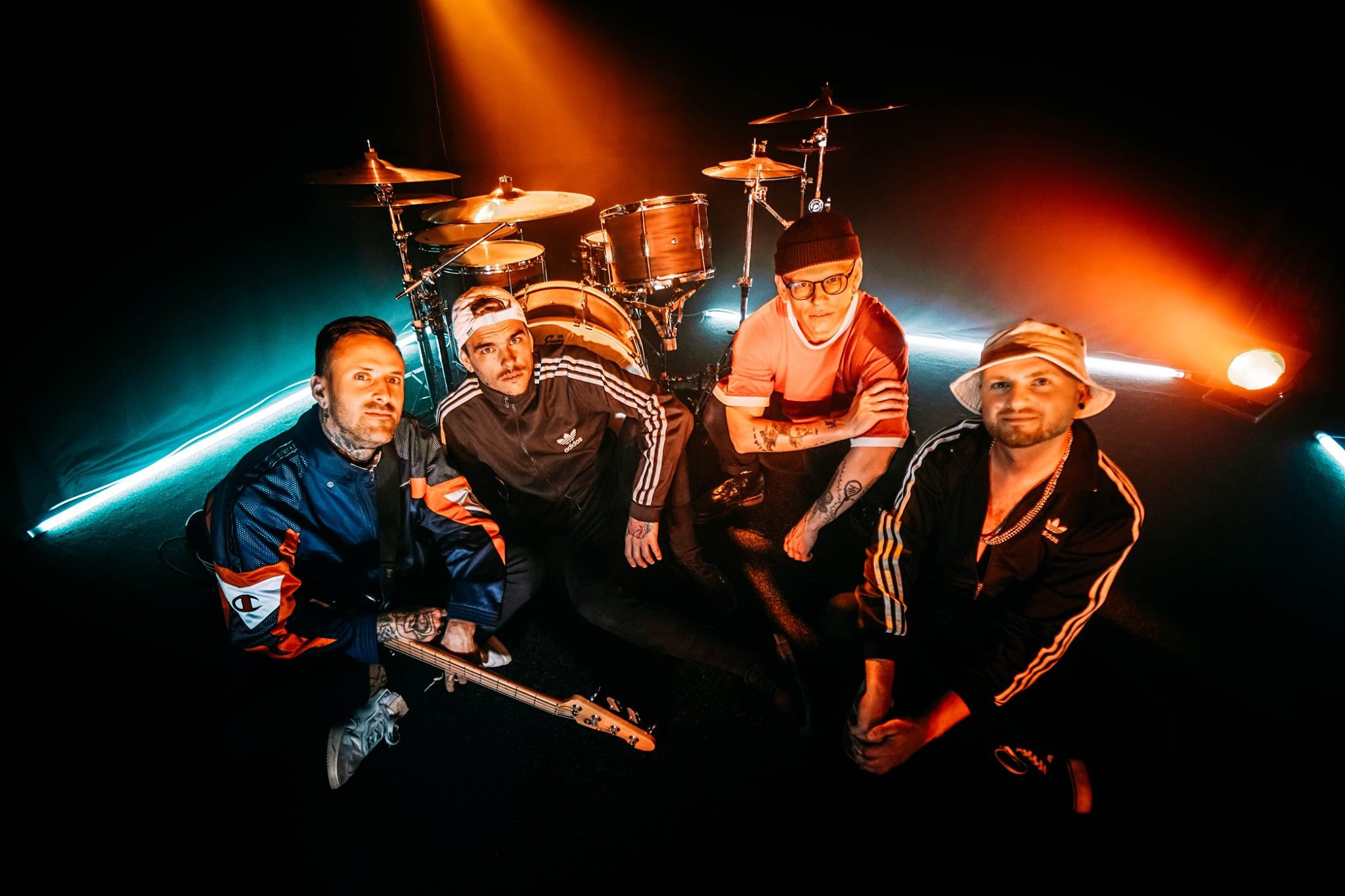 Founded in 2011, currently with 3 self-released EP’s Babylon (2013),Ellis (2015), Sugar House (2017)), the video singles Ignis (2019) & Justify Me (featuring Kassim Auale formerly of Alazka, 2019) and a full-length (Liberty Island (Redfield Digital,2014) under their belts. With just over 2500 physical copies sold between the 4 releases aswell as 500+ copies digitally of Liberty Island sold digitally. During the bands career they have toured and shared the stage with such bands as Beartooth, Counterparts and more.

Commonly known as long term heavyweights in the Eastern European market with consistent sold out headlineshows across both Slovakia and Czech Republic as well as an impressive catalogue of festivals under their belt (Brutal Assault, Rock for People, Mighty Sounds, Groezrock, etc) 2016/7 saw the band collaborate with Atonal agency and Loud Noise agency– since then the band has gone from strength to strength seeing a successful Asian debut tour as well as 7 European tours, 4 UK tours, 1 Canadiantour as well as a cluster of impressive support shows. In early 2019, the band joined the impressive roster at Avocado Bookings, and has since embarked on numerous tours all across Europe (notably supporting Crystal Lake, Normandie, and For the Fallen Dreams on European dates), and appeared at major summer festival season (e.g. Rock for People in front of approx 5000 people, Mighty Sounds 2000+ people, several 1000+ further appearances). The band has been working incessantly for the past 5 years, seeing its fanbase grow, focusing on developing the sound, and trying tostrike the right balance between touring as much as possible and writing music. Skywalker’s dedication is best proven by fighting tooth and nail to outgrow the limited space of Eastern Europe, and conquering international scenes. Skywalker is now looking at finishing a full length record and showcasing its true and authentic sound to the world.