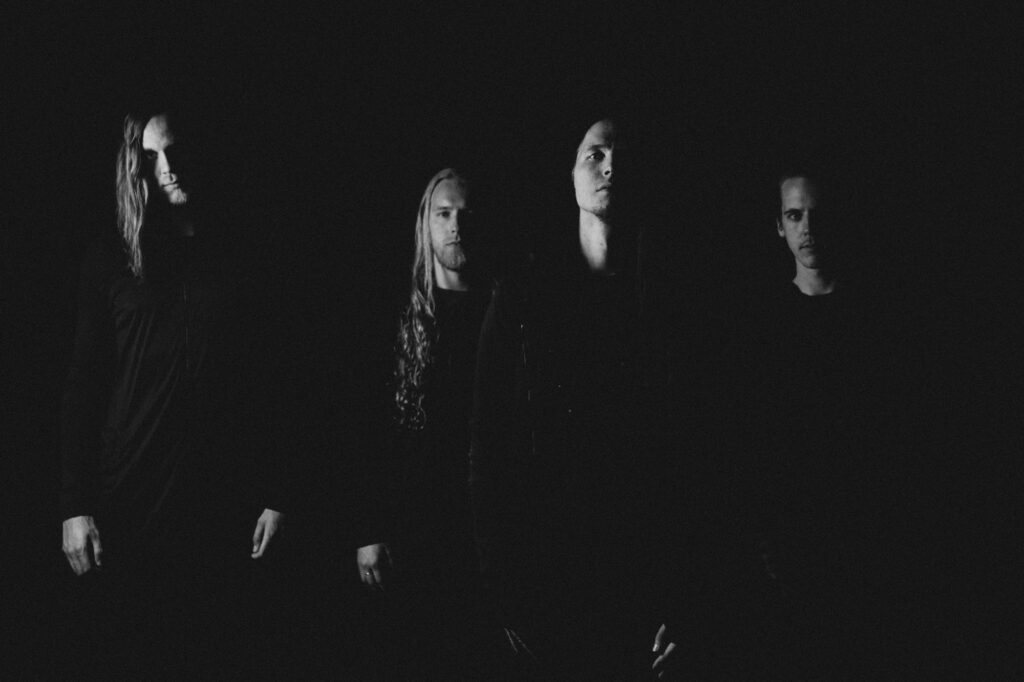 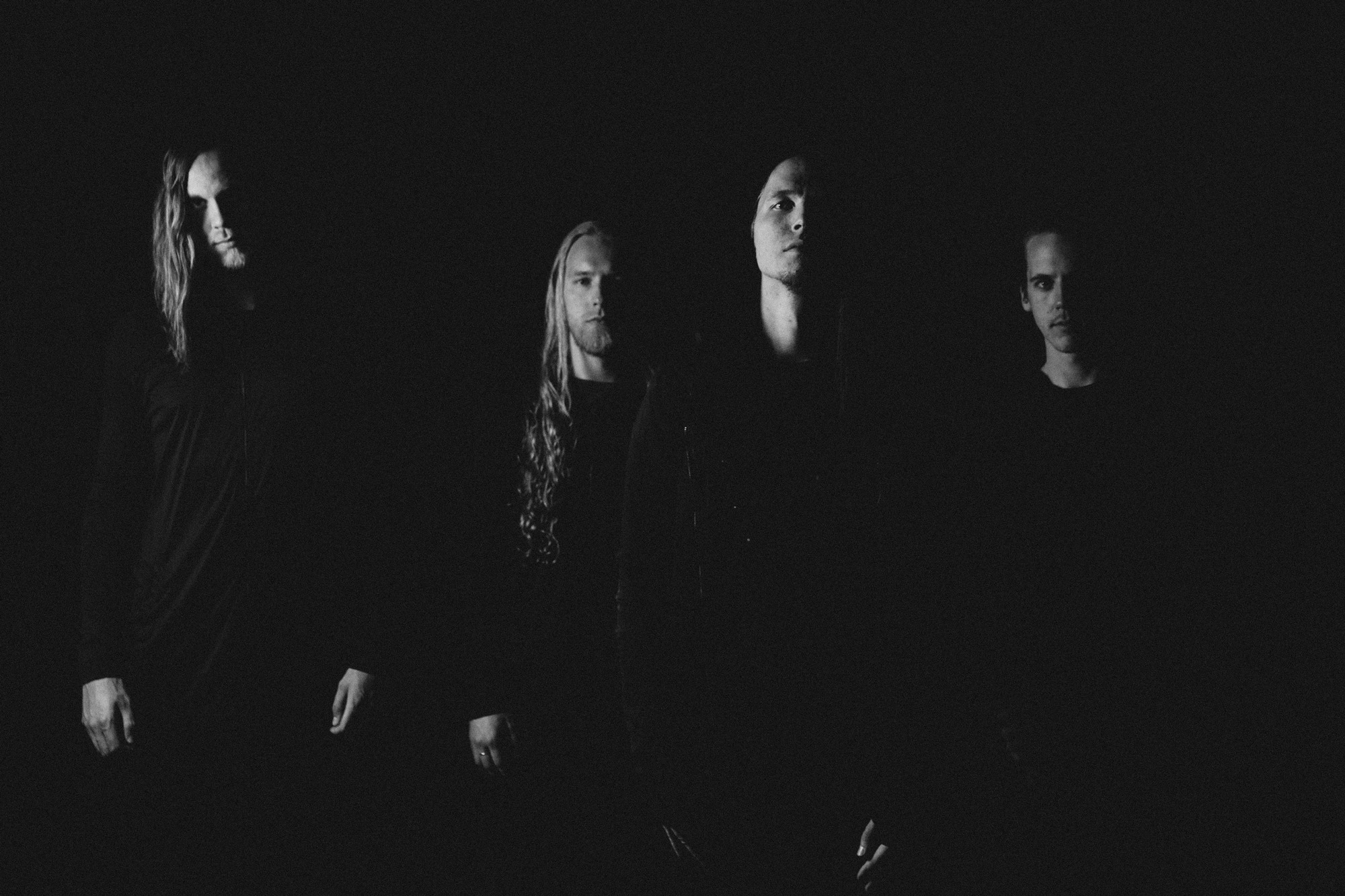 The apocalyptically heavy follow up to 2019’s ‚ABYSSAL‘- Swedish Black Death Juggernauts HUMANITY’S LAST BREATH return with another monolithic opus – Välde.
Meaning ‚Empire‘ in Swedish, ‚Välde‘ is a darker, bleaker journey down the same Blackened Death meets Groove paths…but this time with a further emphasis on the atmospheric nature of the band’s sound. Almost uncomfortably bleak at times, echoes of the likes of Ulver and Meshuggah are present on ‚Välde‘, combining perfectly with HLB’s signature blackened Groove template that they have become so renowned for.
An atomic bomb of a record – this is Humanity’s Last Breath in their coldest, nastiest form.

Since their inception in 2009, Humanity’s Last Breath has made huge waves in the death metal underground with their monolithic, terrifyingly heavy, and relentlessly technical sound. Humanity’s Last Breath is widely known as one of the most fearlessly extreme bands in their genre. The Circle Pit has called the band, „…the sound of demise, of an inescapable fate of destruction crushing the masses.“
Mercilessly dark, claustrophobic, and vicious – 2019’s Abyssal was described by New Transcendence as „…of the bleakest and dismal sounding records in recent history.“
Lead by band mastermind, guitarist & producer Buster Odeholm (Vildjharta, Born of Osiris, Oceano) HLB has proven once again to be one of the most fearless, uncompromising, and creative voices in extreme music.