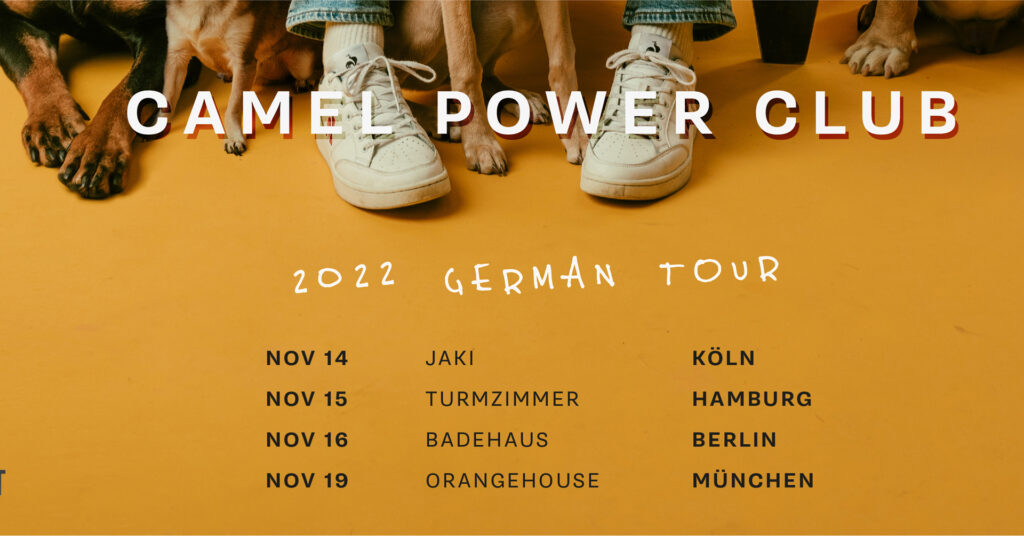 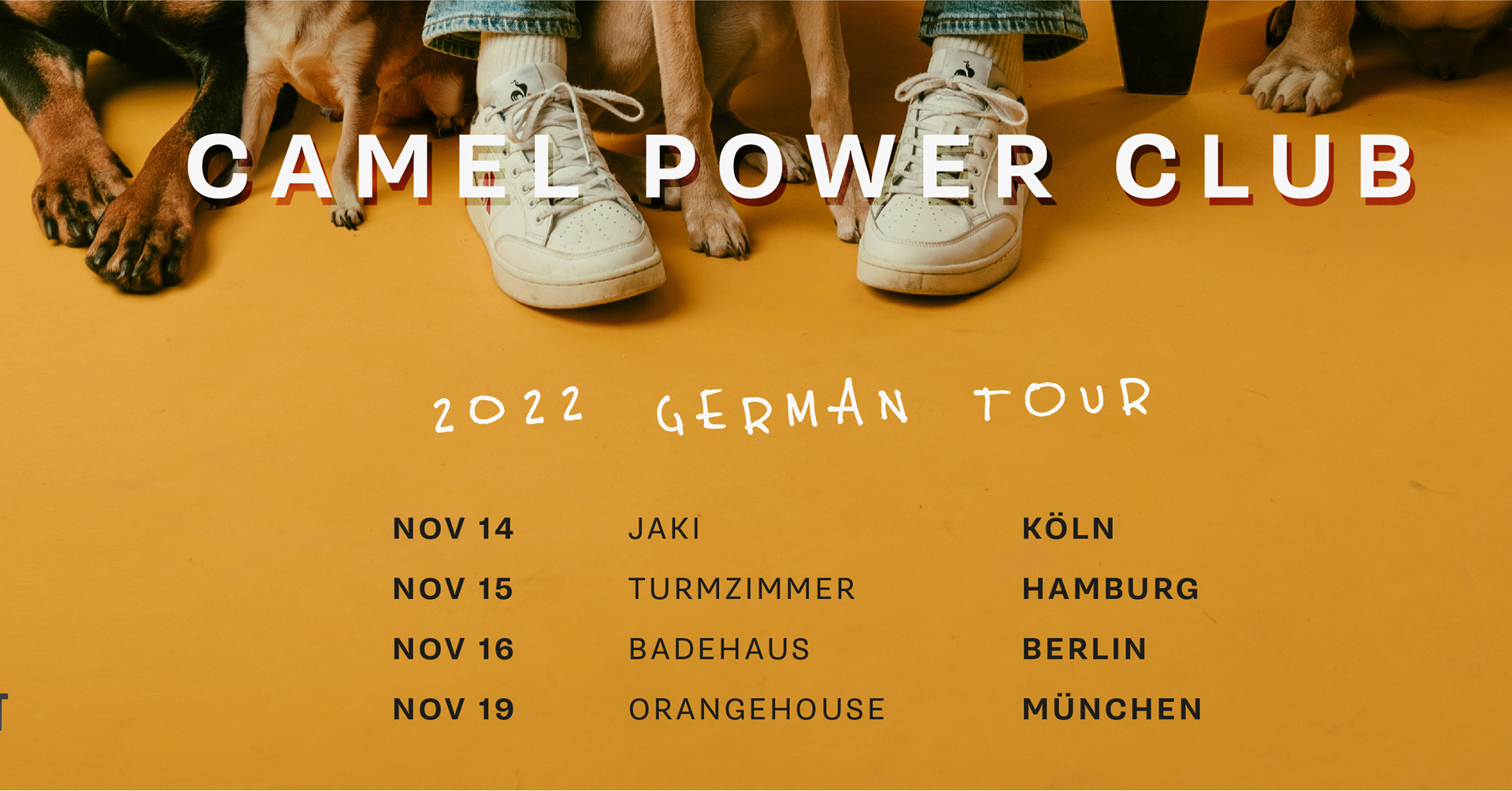 16.11.2022
Badehaus Berlin
Einlass: 19:00
Beginn: 20:00
__________
Camel Power Club is the solo project of multi-instrumentalist and producer Léonard Bremond, member of the French Indie Electronic scene, touring from Mexico where he played one of the biggest South American festivals (Tecate Pal’Norte, Monterrey) to Eastern Europe (Zorlu PSM, Istanbul).
Reminding of LCD Soundsystem, or a mix between Polo & Pan and The Beach Boys, his synthetic sounds feel like a dream world above the clouds, in which the symbiosis of indie-electronic combines with the timbres of escapist narratives.
He started composing in 2014, with a first 4-track EP release „Sputnik“. ‚Fisher‘, his first single, took off unexpectedly well without any support, still keeping its first position on his top Spotify as of today, approaching the 10M plays.
Mid 2017, he then released a more popish EP „Baïkonour“, keeping the spatial theme at the core of his identity.
In 2020, he returned to land and released a new 5-track EP „Why Can’t We All Be Friends for the Few Years Left ?“ : a new opus with brighter colors and tropical influences.
>> This Spring, on May 20th, he’ll release a new album „Narukanaga“, supported by a European tour in April-May and later in the year in Fall